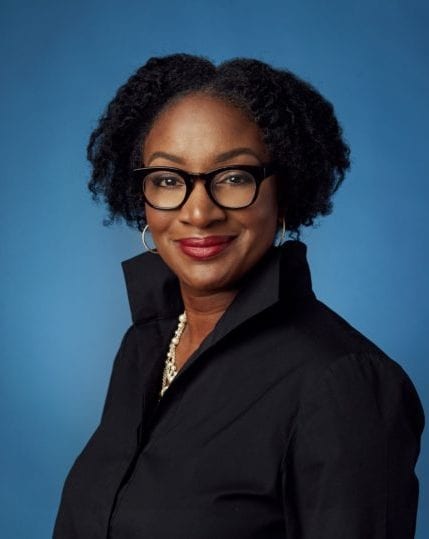 Wanji Walcott is the Chief Legal Officer and General Counsel of Discover. An alumna of Rising for Justice’s clinical legal education program, Wanji’s career has embodied the values of Rising for Justice. In her current role at Discover, Wanji Walcott leads Discover’s corporate legal function, which plays a critical role advising on corporate and product strategies, as well as manages litigation and legislative and regulatory affairs. 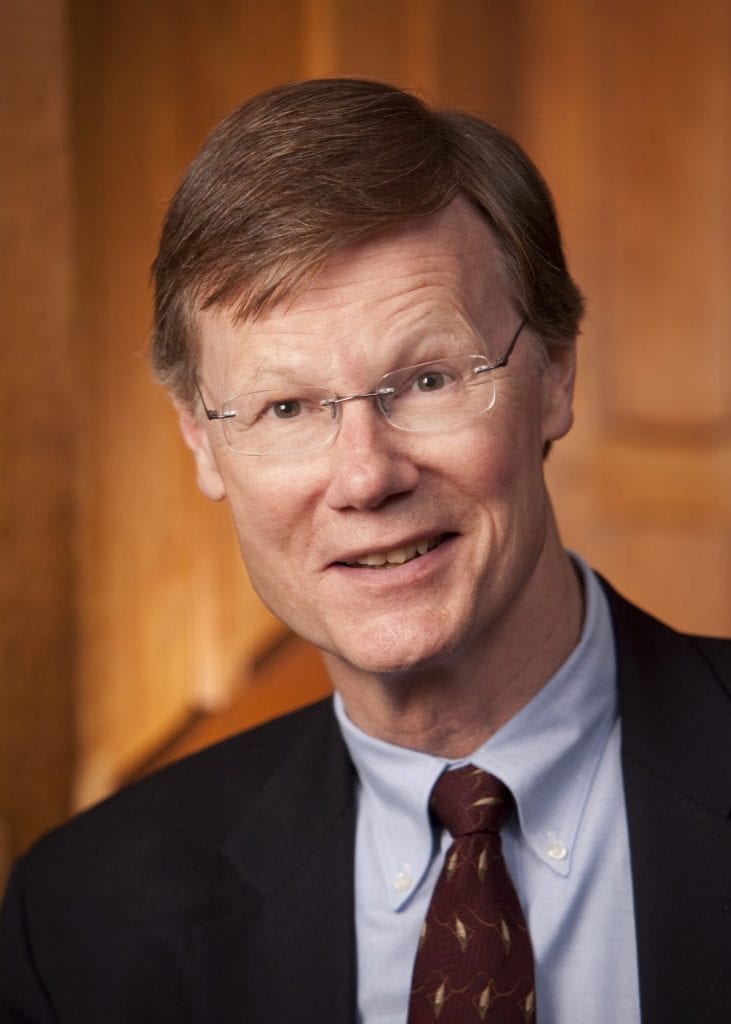 Stephen Bright is a former Executive Director of DC Law Students in Court, now Rising for Justice. He has been practicing law since 1975 and is one of the nation’s leading defenders of clients facing the death penalty. He was director and president of the Southern Center for Human Rights, where he spent 34 years. He now teaches at the law schools at Yale and Georgetown Universities. He received the American Bar Association’s Thurgood Marshall Award in 1998, which recognizes long-term contributions by members of the legal profession to the advancement of civil rights, civil liberties, and human rights in the United States.

A Special Thanks to our Generous 2021 Sponsors