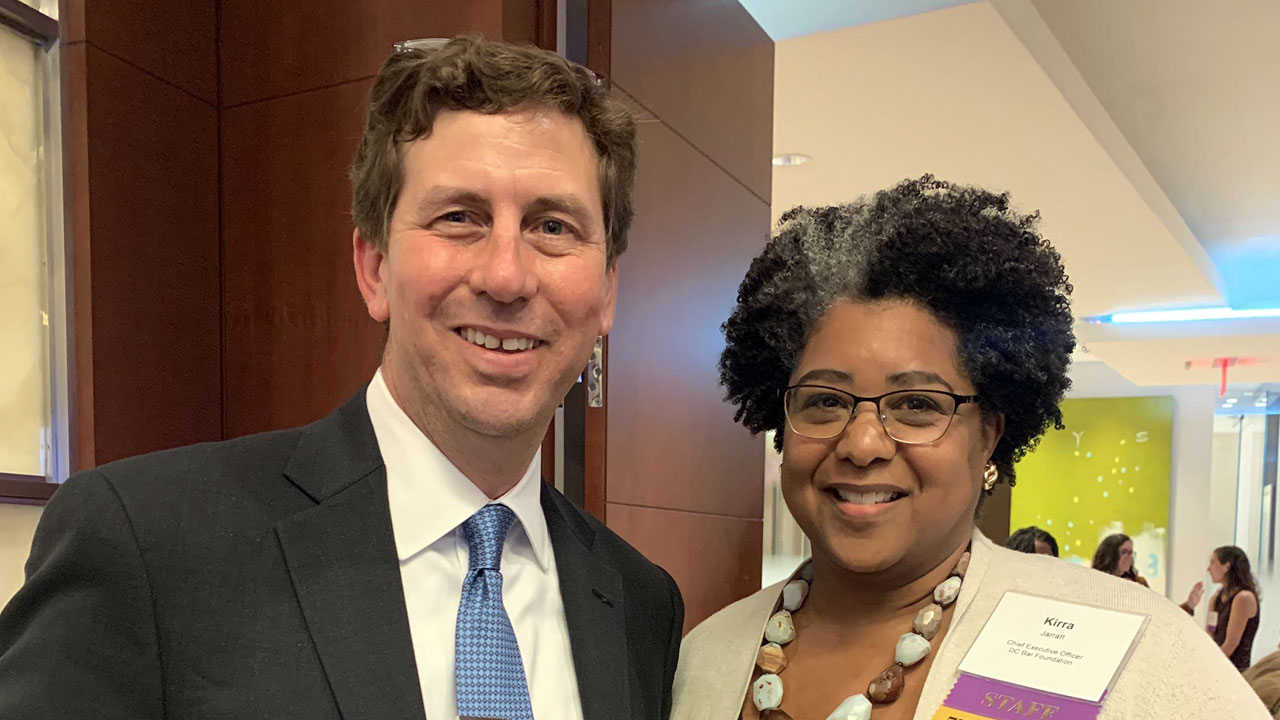 Daniel Clark of Rising for Justice Receives the 2019 Scoutt Prize

Our very own, Daniel M. Clark, received the 2019 Scoutt Prize on last Thursday, October 10. Awarded by the District of Columbia Bar Foundation (DCBF), the Scoutt Prize is awarded annually to an attorney who has worked for a significant portion of his or her career at a nonprofit organization … END_OF_DOCUMENT_TOKEN_TO_BE_REPLACED 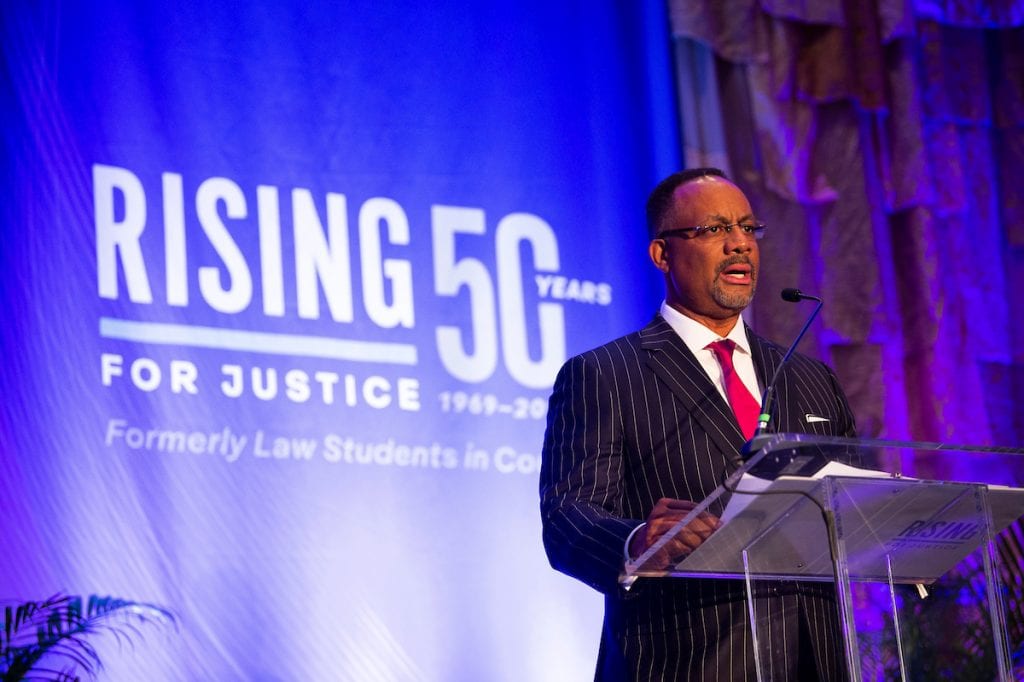 Celebration of Service Marks 50 Years of Rising for Justice 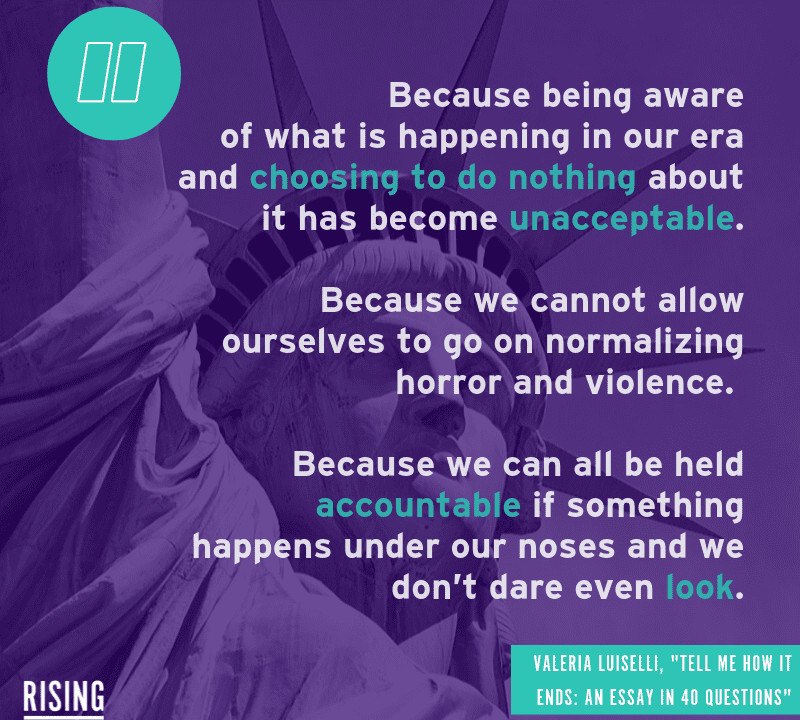 Written by Zain Murdock In Morton, Mississippi, earlier this month, 680 undocumented immigrants were detained at their place of work. Children came home from school to empty houses. Some parents were immediately carted off to ICE detention. Others were released with ankle monitors, marking them as … END_OF_DOCUMENT_TOKEN_TO_BE_REPLACED